All about Ephesus Shore excursions From Kusadasi and Izmir Port

Kusadasi is one of the holiday destinations and port city of Turkey located on the West Coast which used to be called Asia Minor. Kusadasi an impressive city with its beaches, bars, cafes, souvenirs, shops aqua parks hotels right on the Aegean Water. Kusadasi located right in the center of historical cultural and biblical and archeological sites of Turkey such as Ephesus ancient city, House of Mother Mary, St John Basilica,Temple of Artemis, ancient Smyrna, Sardis, Priene Miletus, Didyma, Pamukkale, and Aphrodisias are some of the important sites to arrange tours.

Ancient Ephesus one of the largest archeological remains of world heritage. Remains of ancient Ephesus mainly from the Roman Era. It was port of Ancient Turkey with about 250.000 cosmopolitan populations. Ancient Ephesus is also important for Jewish and Christian heritage. Celsius library, Temples, colonnaded streets and the great Theater with about 24000 seating capacity one of its kind.

House of the Virgin Mary

It is believed that the Shrine of Mother Mary is the place where she spent recent years of her life. It is considered by The Vatican as a Holy Place. Remains of the House of Mother Mary restored in 1950 with its actual size.

It was dedicated to the St John t by the Emperor Justinian 6 Century A.D It was the small version of St Sophia in Istanbul the tomb of St. John the Apostle, the tomb of St john and impressive mosaics still can be seen today.

Archeology museum of Ephesus exhibiting mainly the findings of Ephesus Ancient City. Belonging of wealthy houses, statues, mosaics reliefs and carvings are only some of the huge collection.

Located in the middle of ancient Ephesus recently excavated location it called as wealthy houses of Ephesus because of their huge size perfect decorations with wall paintings and mosaics.

You will have opportunity to feel the local culture and nature at traditional hillside village. Dated back to the 8th Century B.C. Catholic, Orthodox churches and the Mosque is the part of the rich Multi Culture of Turkey. Turkish coffee or homemade fruit wine will be fine for refreshment.

travelephesus.com offers variety of private Ephesus Shore excursions for Cruise Passengers since 1996 with personal touch service to Tour operators travel agents all size of groups families and individuals with well-educated official guides, with featuring selection of Turkish food at local restaurants. We do also offer customize shore trips on request. 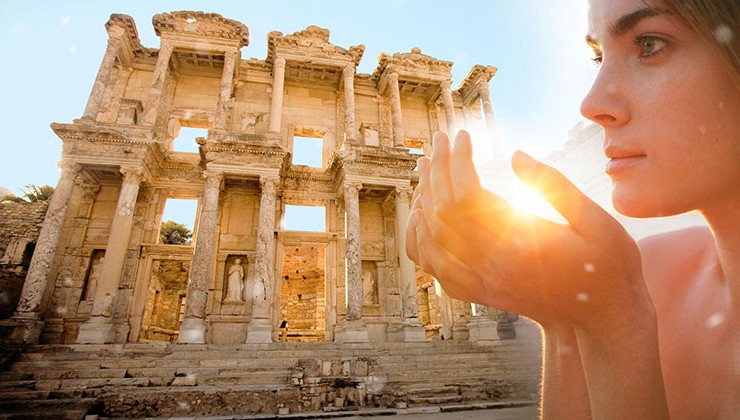 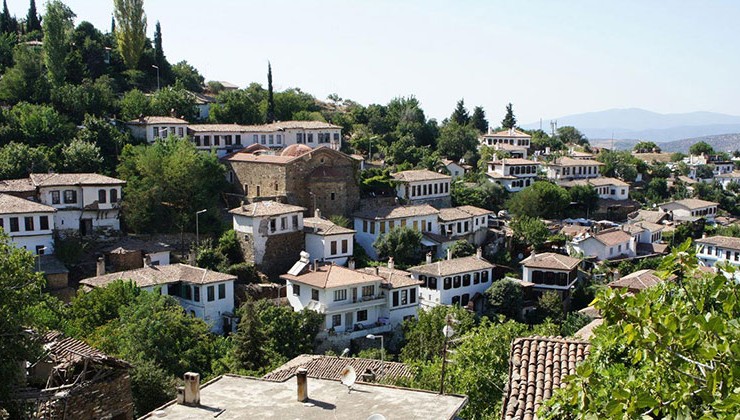 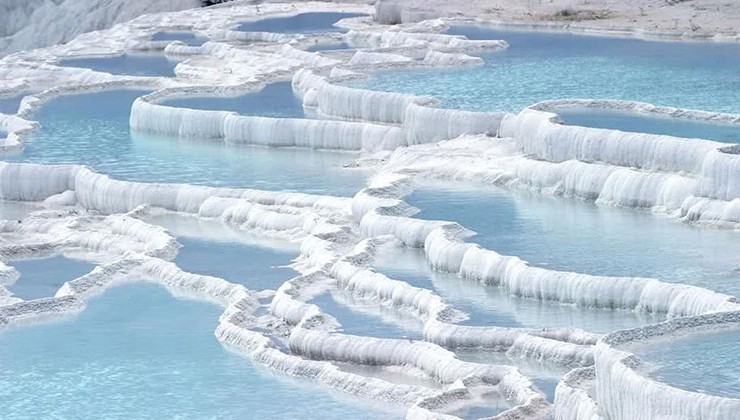 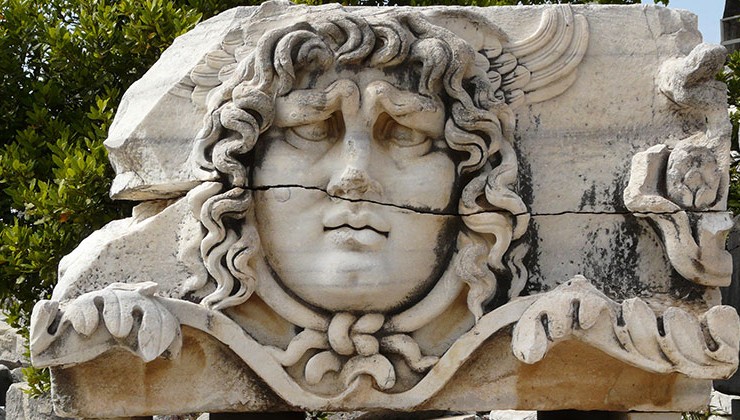